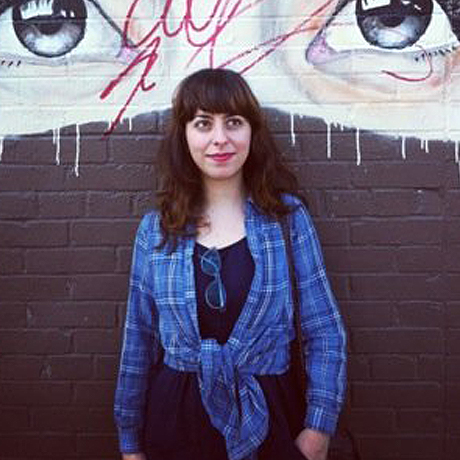 Shirin Barghi is an Iranian journalist, photographer and recent graduate of New York University. She has more than three years of journalism experience in Tehran, where she studied and worked before moving to New York in 2010. Her work has been featured in the Guardian, Souciant Magazine and Beyond Zucotti Park: Freedom of Assembly and the Occupation of Public Space. Her #lastwords project was the inspiration for Joel Thompson’s composition Seven Last Words of the Unarmed.